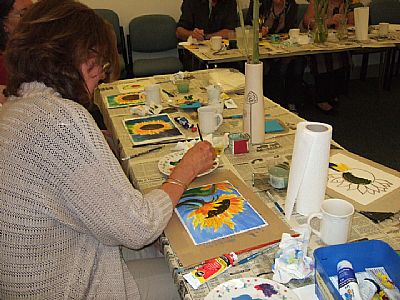 What is a brain injury?

Acquired brain injury (ABI) refers to any form of injury that has occurred since birth. This includes traumatic brain injury (TBI), which is the result of a severe blow or jolt to the head and is most commonly caused by road traffic accidents, falls and assaults. Other common causes of ABI are strokes (including haemorrhages caused by ruptured aneurysms), viral infections (e.g encephalitis and meningitis), brain tumours, and hypoxic/anoxic (lack of oxygen) injuries.

How common is a brain injury?

Each year as many as 1 million people attend emergency departments in the UK with a head injury. Of these, about 215,000 are admitted to hospital due to the severity of the injury. Even a minor head injury can sometimes cause lasting problems. Those most at risk are people in the 15-29 age group, particularly men.

Approximately 150,000 people suffer some form of stroke in the UK each year, and up to 20,000 are diagnosed with a brain tumour. Altogether, it is estimated that at least 1 million people in the UK have long term disabilities as a result of all forms of acquired brain injury.

The brain is the control centre for our body and controls everything we think, feel and do. Yet it is a somewhat fragile structure, encased in a hard shell (the skull), so it is not surprising that any injury to the head can result in long term damage which may have profound and devastating effects on a persons ability to manage their life from that point onwards.

Brain injury is often known as the hidden disability because the problems, which arise from a brain injury, are not always obvious or visible to another person.

Some of the most common difficulties experienced following a brain injury are:

Understandably, if you experience one or more of the above difficulties, it will affect how you manage your day to day life. Even mild brain injury can change your ability to work and change your lifestyle.